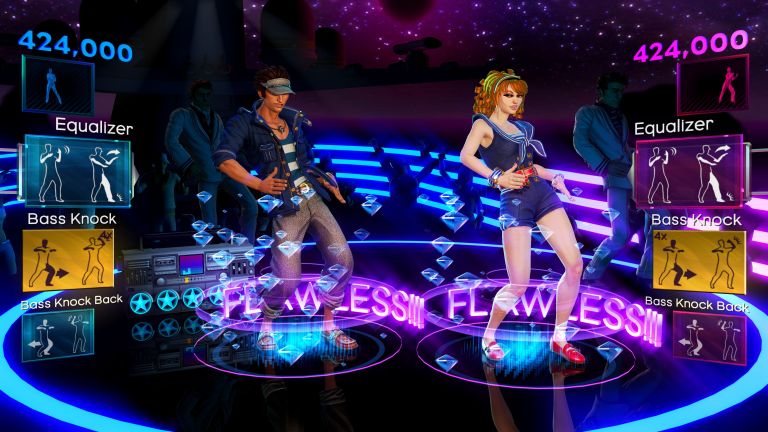 Oh Kinect. I can’t really say you were a star that burned bright. You were more like a collection of sparklers finally swept up by a janitor months after a New Years Party; a reminder of a more exciting, naive time, when promises were made that we’d never be able to deliver on. We’re always smarter in retrospect, rightly dismissing the motion control era as a silly fad whilst making sure to be just a little more cynical towards the next big thing.

Truth be told, I had fun during my phase with the Kinect. It’s probably because I never had the presumption that it was going to revolutionize the industry or change the way we designed games in any significant way. Honesty, that latter point is probably why it ultimately flopped. Most developers simply didn’t bother to do anything interesting or new with it. Those that did, like Harmonix, weren’t enough to justify the hardware on its own. It’s a very similar fear to the one we have with VR now; the feeling that software may never catch up to the potential of the device that it requires.

Of all the Kinect games I did play, I spent the most time with Dance Central 3. Seeing as I’m a rapidly aging white guy with the body coordination of a wounded animal, it’s not one I would have guessed beforehand. My weakness for bad pop music certainly helped, but it’s also because it was the example of what the Kinetic could have been under different circumstances. It was never going to be a device that replaced the controller, but it could certainly offer scenarios under which you didn’t need one. That was the sweet spot that most Kinect titles never hit, usually prompting you to do things with gestures that you would have rather done with actual buttons. A dance game was perfect for it, motivating you to be active and half-tricking you into exercise as long as you didn’t mind looking like a fool in the process.

Once my already-dwindling supply of shame disappeared, I actually got pretty good, even losing weight along the way. I still looked like a fool, mind you, but I was a dancing fool, fighting the genetic hand I was dealt (equivalent to a pair of threes) to replicate hot Usher moves for an audience of no one. The same way simple feedback from Rocksmith made guitar easier to learn, exercise stopped feeling like work after a while. I was no longer forcing myself to workout, I was simply trying to get five gold stars on “Scream”. Eventually, I did.

Going back after so long, I can confirm that groove was never in my heart. It was a pathetic display, really. I was hindered by what some would describe as “a case of the old” as my brain sent signals that my arms and legs never received. Having the desire to once again reach my peak dancing weight, part of me wants to get back on the horse and keep trying.

My back and knees are making a pretty good argument against it.