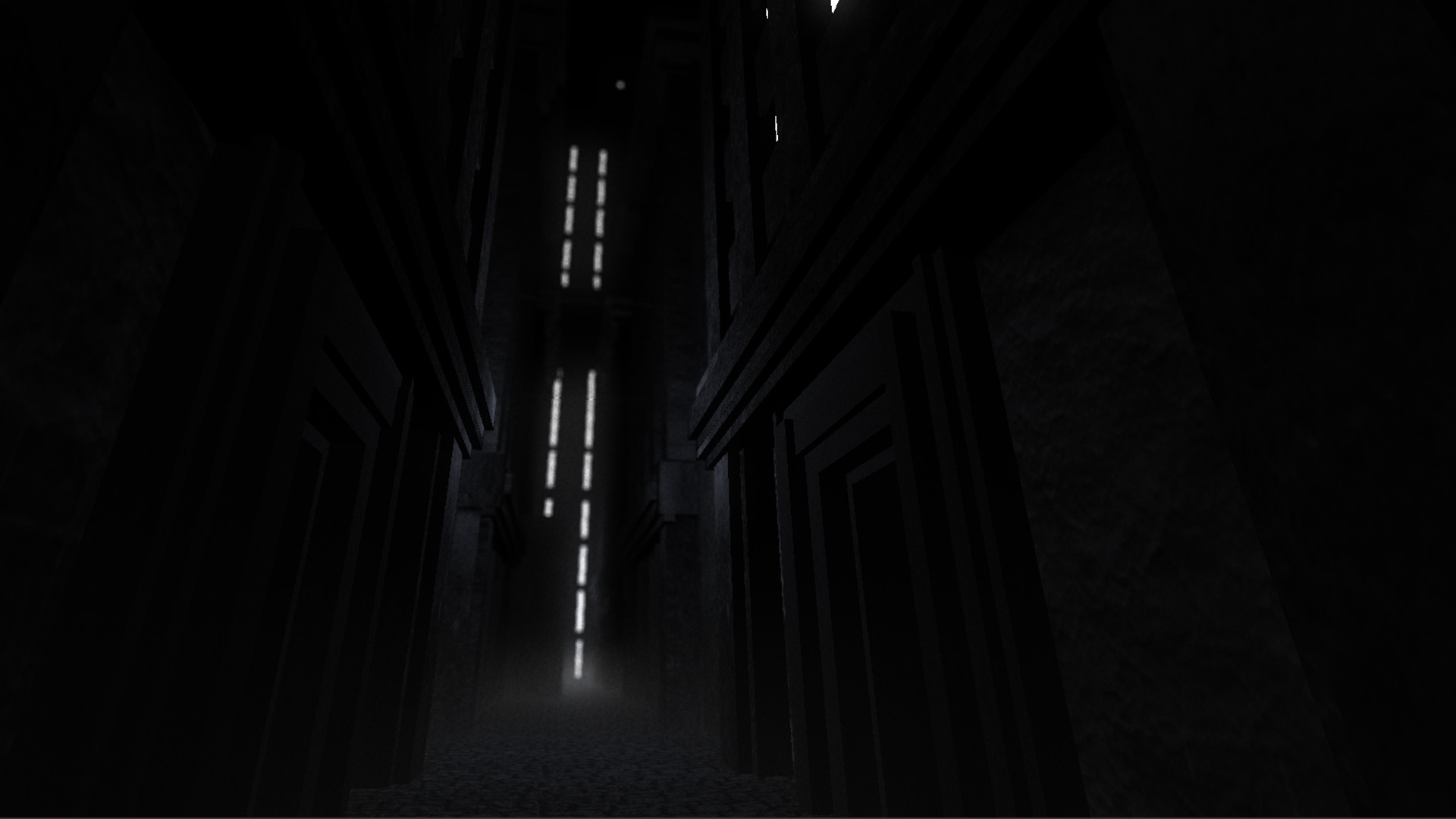 Today is one of my least favorite days of the year, ranked only behind tomorrow and my birthday. I don’t have a real issue with the holiday itself, but the idea of a day where we are supposed to be thankful for what he have, only to then be encouraged to elbow one another out of the way for what we don’t the next morning is pretty gross.

My typical Thanksgiving ritual has usually involved some sort of anxiety-ridden look back at the year as a whole, then hours upon hours of subterfuge to help myself forget that experience. Most of the time, this involves watching a lot of strange and/or bad films. One of my original ideas for this project was actually an offshoot of that – I was to finally go through Wikipedia’s list of “avant-garde and experimental” films and document my progressive loss of sanity.

As it turns out, playing a lot of weird video games has a similar effect, and they don’t get a lot weirder than NORTH, which, ironically enough, isn’t too dissimilar from one of those films that I would have typically spent the evening with; a combination of Blade Runner, City of Lost Children, Dark City, and a bit of maybe District 9 in there as well. You are a refugee seeking asylum in a city where everything is obtuse at best and oppressive at worst. Your roommates are lanky grey creatures that look like re-purposed enemies from a horror game. The local church is nothing but a white room with an all-seeing eyeball projected on the wall. Cameras in the streets take your picture for reasons you don’t quite understand. You take a test at the police station asking if you recognize strangers in old film reels. You send letters to your sister back home in some futile attempt to make sense of it all.

I know I find myself saying this a lot, but I’m always willing to forgive a flawed game if it goes for something unique, and NORTH is one of the best examples of that. Though the game is only about an hour long, I spent a lot of time wondering where I was going and why. As you’d imagine, it helps with the feelings of isolation and confusion that are so important to the message, but most won’t have the patience for it. One sequence in particular has you navigating a timed maze while your health depletes. As far as I can tell, it’s the only point in the game where it’s actually possible for you to die, and somehow manages to feel even more out-of-place than everything else in the world.

Still, it’s two dollars, so it’s difficult to stay mad at. As expected, reviews are mixed. I could imagine a lot of people starting the game, entering the first room, and immediately shutting it off. Such is the reality of making a game this weird. It quite similar to the experience of writing about it; ideas are going to be all over the place, you’re not going to be able to please everyone, and the best than you can hope is that someone, somewhere, finds value in it.