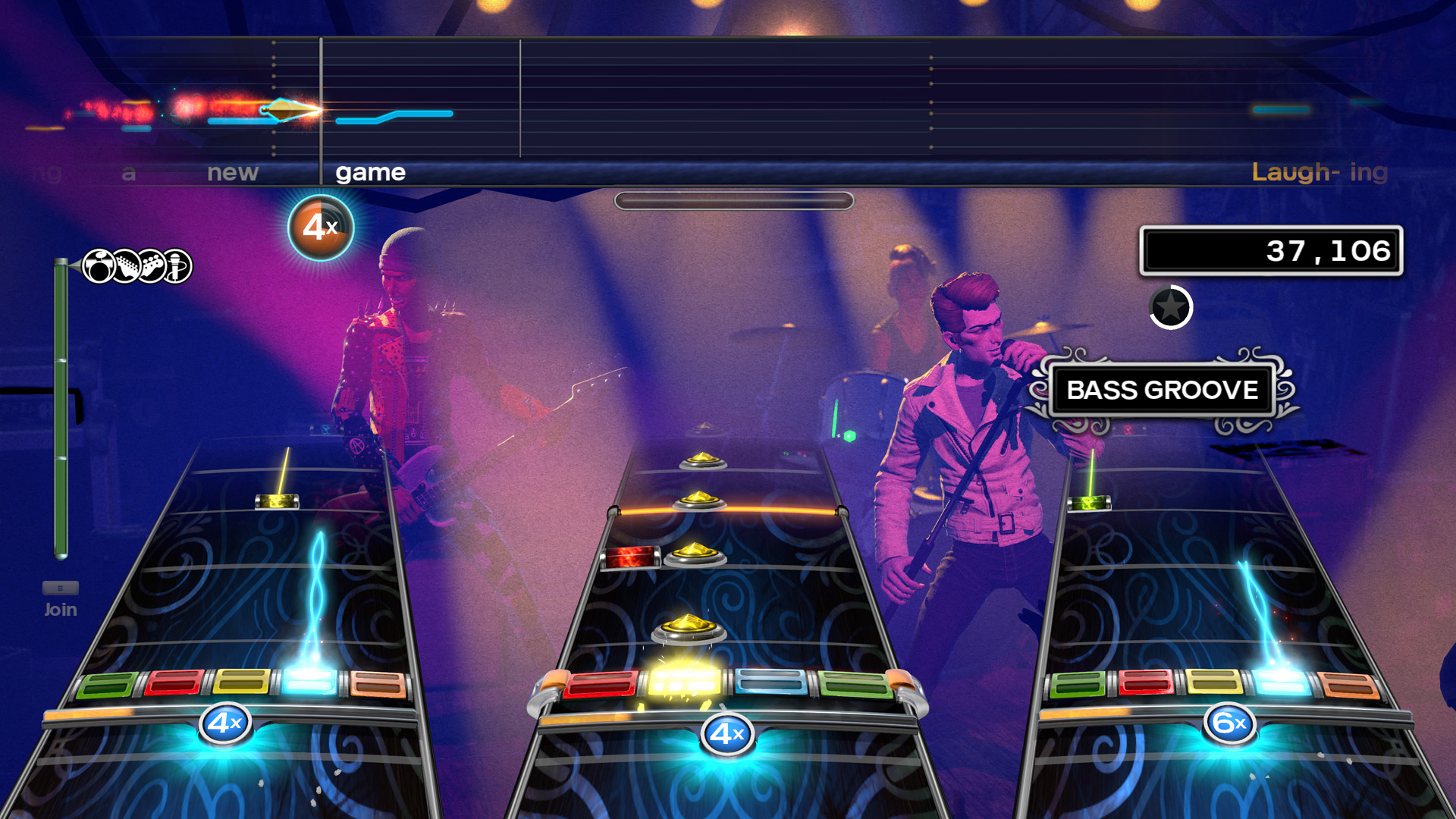 My history of pursuits in the musical field have been pretty well documented this year.  I used to be a decent singer in a few less-than-decent bands, never really able to shake the feeling that I actually had some potential to make something great if I ever devoted myself completely to learning an instrument.  As someone that’s only had time to devote himself partially, I’m a perfectly adequate bass player, which is something I very much enjoy doing.  Unfortunately, this means that I’ve also completely lost the ability to enjoy playing a plastic guitar.

You may think it’s not something that comes up often, but I live in a house with someone that was once ranked in the top 6% of Pro drummers in the world, so hearing the faint backbeat emanating from the basement is a daily occurrence.  My contributions to the household band are rather limited given that I’m certainly not a suitable replacement to hit the skins and my singing voice disappeared along with my Ace of Base cassette tape.  I could try to play fake bass but it’s, as you’d imagine, just not the same.

Despite all of that, I went on a brief adventure to remind myself why I never took up drums as a potential instrument of choice.  Whilst I expected disaster, it actually went better than I anticipated.  As it turns out, learning one instrument can actually make you better at others, probably because the same part of your brain is being used.  I determined that I’d actually be a brilliant drummer if bass drums didn’t exist, as all of my mistakes could be traced back to the fact that I forgot my foot was supposed to be doing something.  Still, I was able to get into “the mode” that I know all too well from the other half of the rhythm section, finding myself fairing well enough in hard mode that I stopped to think that I’d probably be a decent drummer if I cared to learn.

These thoughts dispersed when I moved behind the mic and proceeded to belt out an embarrassing streak of songs that included “Rock the Casbah” and “Moves Like Jagger”, ending, of course, with Whitesnake’s “Here I Go Again”.  If the game had the ability to throw tomatoes from the TV, I would have surely looked like a man that had a terrible accident inside of a Heinz factory.

This is why I stick to bass.  No one looks at the bass player.