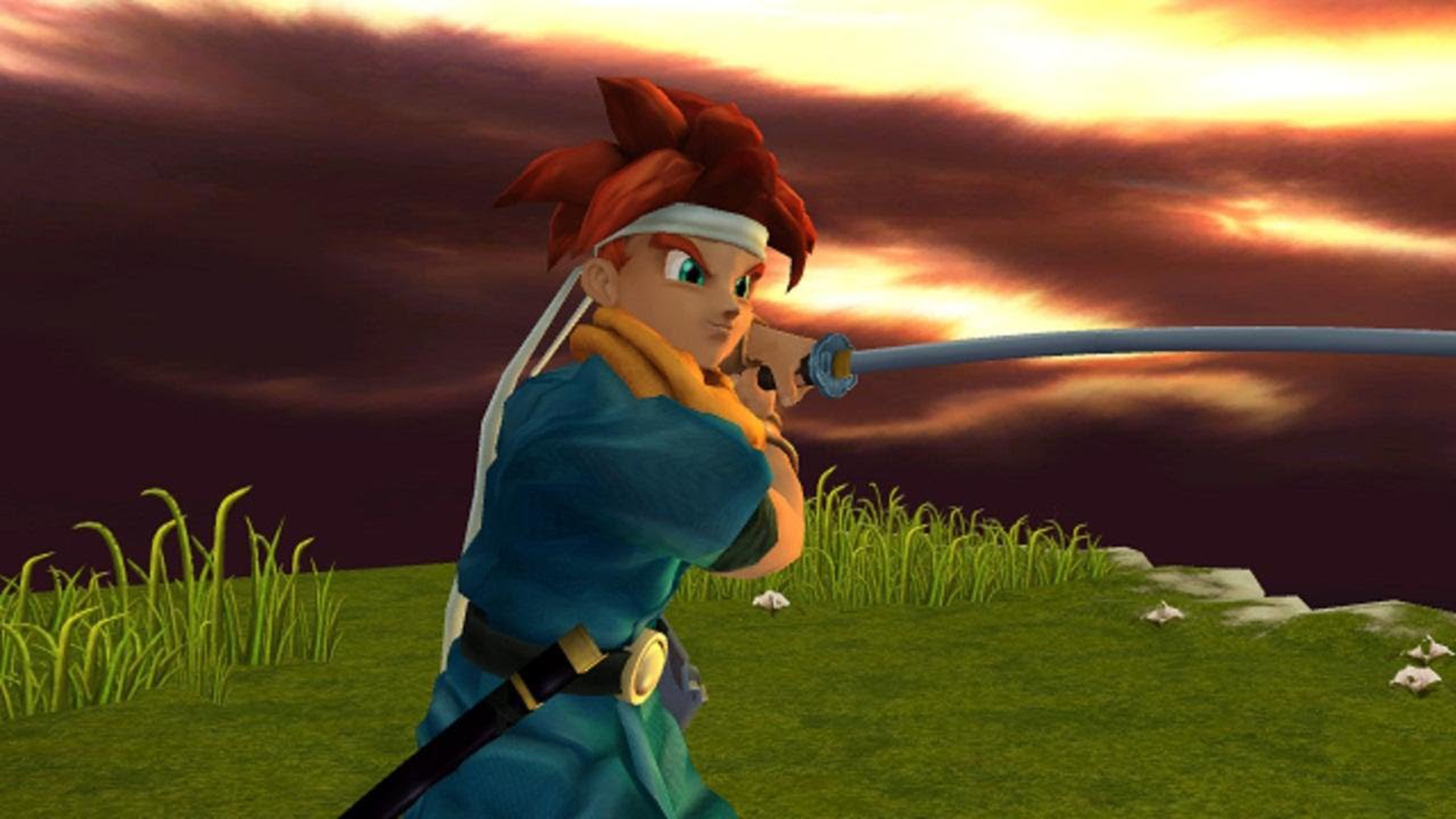 2016 has, by and large, been an awful year, what with all of the iconic deaths and political strife and The Big Bang Theory still being on the air, but it’s been a pretty great year for games, with the current generation of consoles finally justifying their existence and PC gaming continuing to grow.  Even playing something new every day of the year, I don’t feel like I’m out of new stuff to see, between the big releases, indie standouts, oddball experiments, and fan games.

That last one has been particularly interesting to me this year.  Though fan games have existed for ages, they recently became more of a news item when Nintendo decided to put their foot down on particularly high-profile creations like Pokemon Uranium and AM2R.  All and all, there were roughly 500 or so games cracked down on.  I even covered one of them, No Mario’s Sky, for my Youtube Channel, though I knew immediately that monetizing that video was a fool’s errand.

People generally reacted to the news of the shutdowns one of two ways.  They either a) thought that the move was kind of shitty or b) immediately defended Nintendo because they’re experts on copyright law. As someone that’s neither a huge Nintendo apologist nor a lawyer, I mostly met the news with a shrug.  By all accounts, the games were extremely well made and were likely the result of years and years of work, but I suppose the cynic in me took over, making it hard to sympathize.  ‘Are you somehow surprised that you got a cease and desist?’ I thought to myself, wondering why all of that time and effort went to making a fan game when they clearly had the talent to create something original.

I then thought about Chrono Trigger.

There will be time and a place for me to write more about Chrono Trigger, but it’s my favorite video game of all time.  Unfortunately, after a mere two titles, the Chrono series has been dormant for nearly 20 years now.  Sure, I can hope that one day a desperate Square Enix rep will stand on stage and announce a new game after every other property has been milked to death, but chances are, that’s never going to happen.  There will never be a third Chrono game.

But there have been quite a few Chrono fan games.  I’ve followed and even played most of them.  A lot of them are terrible, but the better ones, if imperfect, still managed to deliver me back into that world that I miss so much, expanding that universe ever so slightly for someone as lore-starved as I’ve been all of these years.  Thinking back to that time gave me a better understanding of what the Metroid fan likely felt when AM2R was finished, a celebration of the 30th anniversary of a franchise that Nintendo seemed determined to do nothing with.  It suddenly made sense why someone would spend years of their lives recreating a world that wasn’t their own.  After years of being ignored and mistreated by their owners, those worlds felt like they belonged to the only people that still remembered them, much how I feel like I’m still carrying the torch for Chrono and Serge long after their adventures concluded.

Does that sentimentality actually entitle me to any ownership of that franchise I love?  Of course not, but when seeing someone passionate and talented paying tribute to those worlds and ideas, I can’t agree with the notion that they should simply been stomped on and silenced, even if, legally, that’s the only “correct” thing to do.  I can’t envision a reality where Nintendo, even as conservative as they are, couldn’t have taken someone with that talent and utilized them, maybe even putting a stamp of approval on AM2R and putting it on the eShop.  Maybe that’s me being naive.  Maybe there’s more red tape than I realize, but I look at fan games as something that are, at worst, harmless, and at best, celebrations of things that we care for; a reflection of why the creator fell in love with them in the first place.  As a creator myself, I could only dream of inspiring that in someone else and would do everything I could to foster and encourage it.

On that note, let me tell you about my Silent Hill game idea…