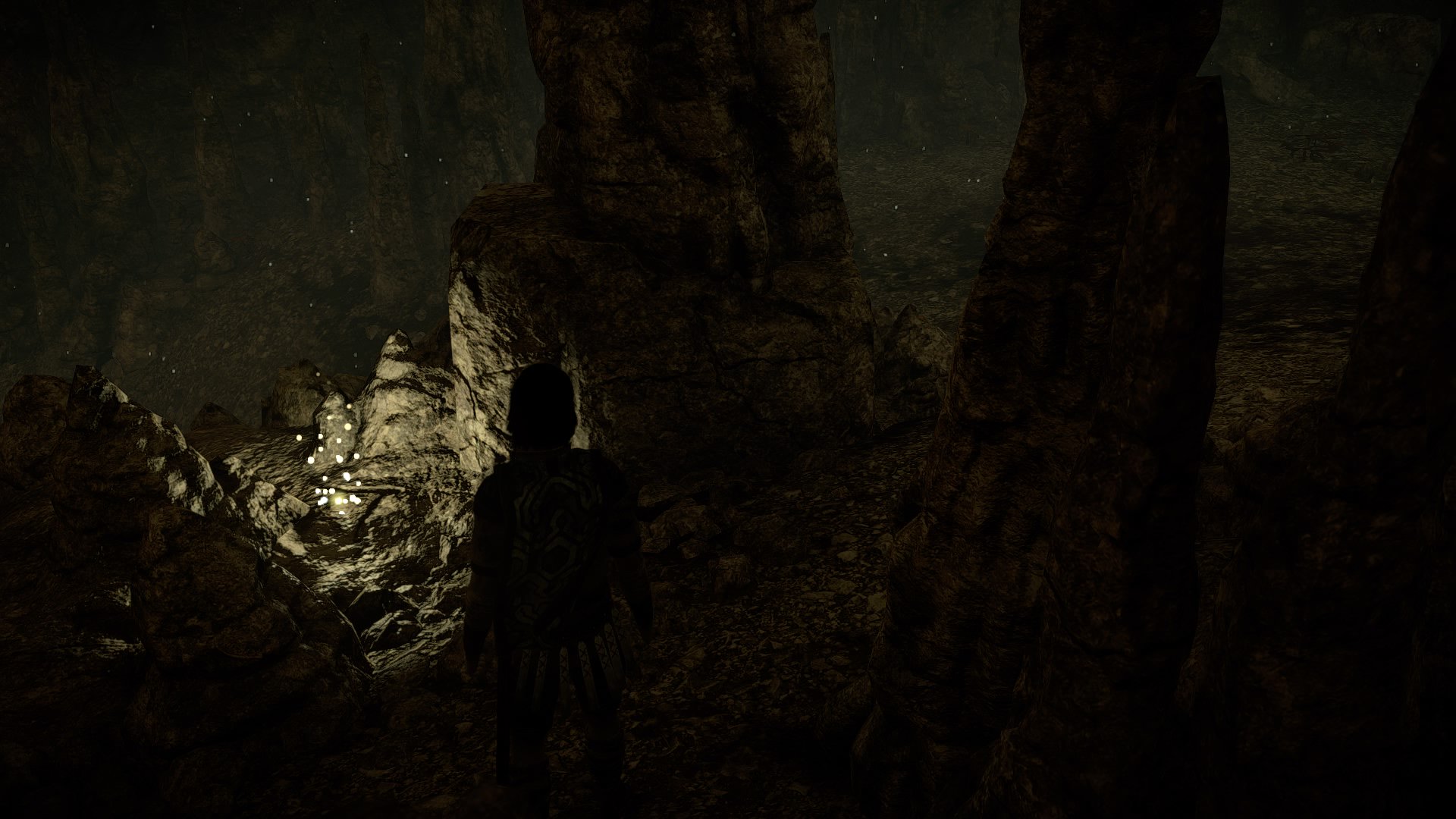 Shadow of the Colossus is one of my favorite games of all time, and while I’ve spent the last day or so falling in love with it all over again, I’d long since given up on the dream that it would ever find a new way to surprise us. For over a decade, the community has obsessed over the idea of the “final secret”, something that still remained hidden in that world after all this time. The truth is, so much of the game has been data-mined and poured through that we’ve seen every corner of the map, even those that were never intended to be reached. We’ve looked at blurry photos from magazines of colossi that were cut from the game, wondering what it could have been if its original vision were somehow retained.

Deep down, we all knew there was nothing else, but we just wanted an excuse to continue existing in that world long after our mission was over. The work of people like Nomad Colossus had been scratching that particular itch over the years, but even his work had slowed down at a point.  The dream was over.  SotC was a brilliant game, but we also needed to settle for the fact that we’d seen all of it.

And then, I found a cave.

As far as I remember, this cave never existed in the original game, and is only there to hide a fun easter egg. Tucked within is one of the barrels from the Last Guardian. Discovering this actually earns a trophy, but I figured that’s all there was to it. Nearby, I could hear a shimming sound, leading me to what I assume was a coin of some sort. To my surprise, I was able to pick it up.

The next time I looked at my map, I noticed a number. 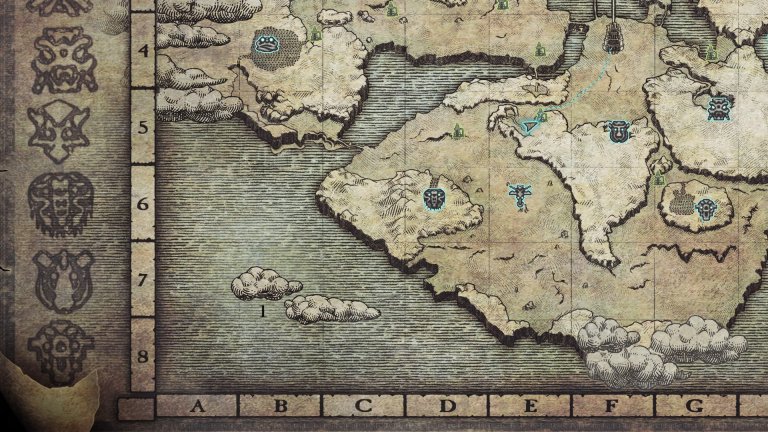 So it turns out, contrary to their claims, Bluepoint didn’t just do faithful reproduction of the original SotC.  They added something, and these coins, or “enlightments” as Eurogamer discovered, are the key to finding it.

Could they have actually gone through the trouble to add one of the missing colossi? I can’t imagine that happening in complete absence of the original team. Even with access to the old design documents, I struggle to think that Bluepoint would have found a way to “fix” the gameplay issues that resulted in them being left on the cutting room floor in the first place.

Okay, but, what if they did?

A safer bet would be to assume it’s an item of some sort, similar to the time attack rewards that are already in the game; maybe a way to fly freely around the world untethered.  On the other hand, it could also be absolutely nothing; just another little thing to hunt around for in a land that most of us figured had nothing else to hide. That alone is valuable, in a way. But I still wonder – what if?

I have a feeling it will only take a day or two more before we know the real answer.