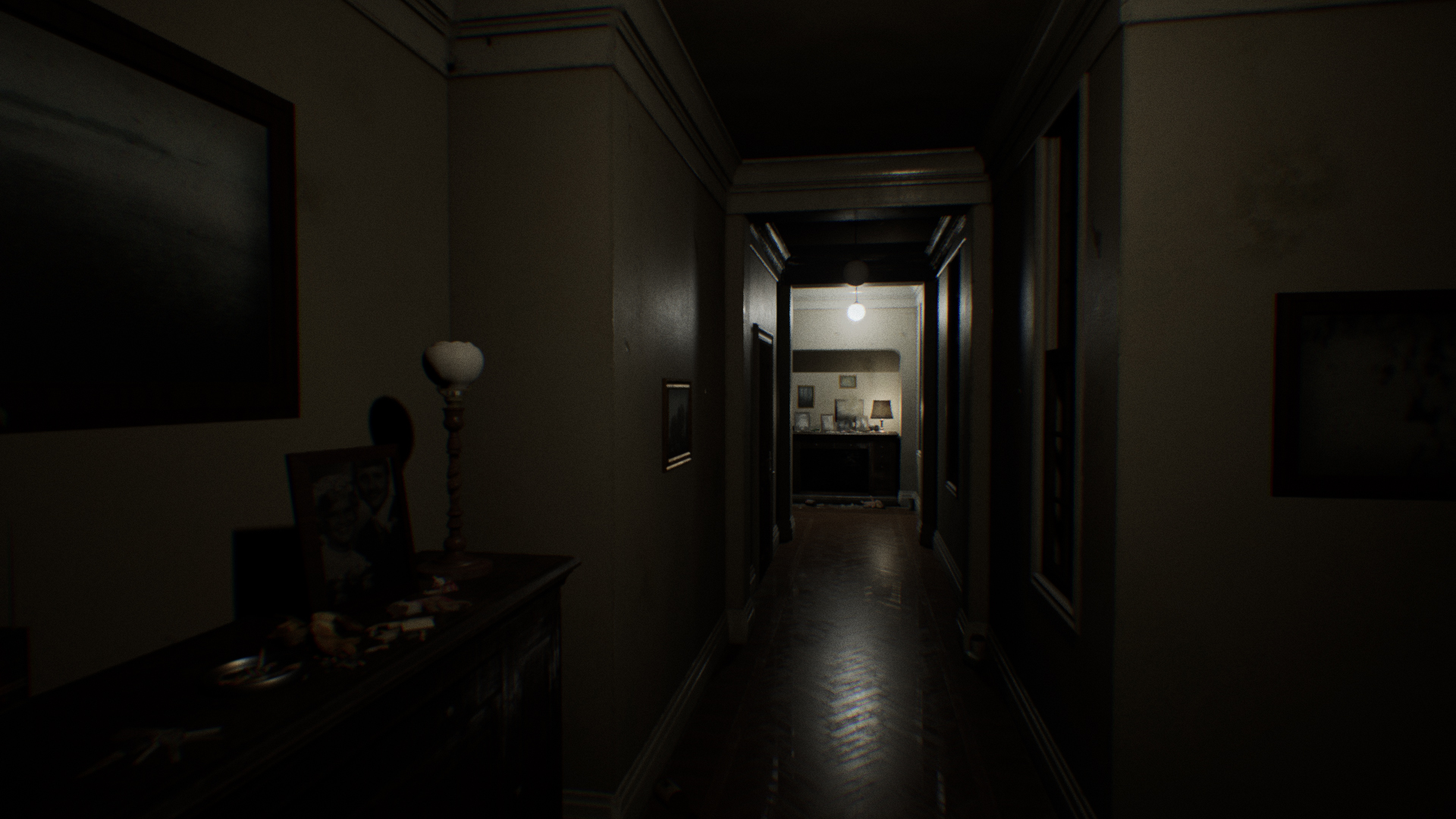 I still think about Silent Hill a lot.

I’m long past the point where I’d hope for another game in the series, and, given the past few iterations, I’m convinced that’s not something I’d actually want anyway, but I can’t help but wonder if there will ever be anything else like it. Sure, games have often copped the same mood and aesthetic since, but the truly remarkable thing that Silent Hill did, something that you don’t hear about nearly enough, is how it solved problems with the genre that we all assumed to be inherent.

Horror sucks at character development because said characters don’t exist long enough for us to invest in them. By design, they need to be disposable and often unlikable to achieve the cathartic effect of anticipating their demise. Horror is also notoriously bad at endings, since the monster can only hide in the shadows for so long. Once we’ve seen the threat in broad daylight, it no longer scares us. In a 90 minute film, this necessitates all questions to be answered, eliminating any sense of fear or mystery that would dare remain.

The Silent Hill games (at least, the original batch) disproved those assumptions. Horror could supply a cast worth rooting for whilst also giving satisfactory answers that didn’t undermine the threat. It was a delicate balancing act that few others have been able to achieve. It’s why it’s much simpler to avoid the problem altogether and embrace the fact that short-form horror will always be more effective, regardless of medium, as it’s able to end before the curtain pulls back and reveals whatever lurks behind that darkness. It doesn’t require that moment when the groundskeeper has to explain why the restless spirit is out for revenge because it understands that we don’t actually care.

So it’s fitting that P.T. is really the last remnant of what Silent Hill was, even if it was only designed as a precursor to something bigger. There’s really no way of knowing if Silent Hills would have been able to rekindle that magic, and, more importantly, solve the horror puzzle once again, but P.T. itself made a convincing case. I say that as someone that was forced to experience it entirely through osmosis, as Konami had already taken it down by the time I finally got a PS4. This, of course, elevated its status into something beyond its original purpose as a striking piece of viral marketing. It was now a relic; the only surviving evidence of something that could not be. It didn’t take long for people to stop talking about Silent Hills altogether, making P.T. itself a “lost” game, of sorts, inaccessible to anyone that hadn’t already downloaded it.

Game preservation has always been a lingering concern that we’ve essentially had to trust to the pirate community, as publishers themselves have ranged from neglectful to outright hostile of anyone being able to a relive otherwise lost experiences. P.T. presented a unique problem in this sense, as replicating the PS4 demo or “porting” it, at risk of oversimplifying the process, seemed impossible, though the game had been thoroughly data-mined soon after release.

Back in 2016, I wrote about PuniTy, a Unity remake that proved, at the very least, that we could create a reasonable facsimile of P.T.s photo-realistic setting, and perhaps, with more time, replicate the entire game. Two years later, a 17-year-old student named Qimsar did just that.

P.T. on PC is, at a glance, nearly identical to the original, so long as you ignore the large credits and random shout outs in the opening room. The product of roughly 140 hours of work, a painstaking amount of effort was spent on getting the sights and the sounds just right, certainly more than sufficient for someone like me that never got to play the genuine article for myself. In its 0.9 state, there are still a few missing animations, most notably from the looping doors. Also, the sink “baby” isn’t textured yet and I’m not actually sure if the build itself is completable, though that’s more due to my inability to replicate the exact steps required to finish it. In many ways, that’s a preferable outcome considering the way the real P.T. ends; with a bittersweet proclamation that there’s more to come. We had to accept a long time ago that’s no longer the case.

Playing the game in this context, long divorced from the idea of a Silent Hills ever coming to be, P.T. is, itself, still incredibly effective. I knew all of the beats; every ominous word from the radio, what waited for me around every turn of that corner, but yet, I still felt a tightening in my chest as I carefully took it all in, as if that mystery still remained. Though it’s impossible to separate it from the context, from its creation all the way to its current status as some sort of forbidden artifact, I still feel that P.T. is the greatest execution of short-form horror that the medium has seen up to this point. It’s easily one of the most influential, given the various imitators we’ve seen since. Rarely has a game been able to do so much with so little, and I’m happy to have finally played it, even in this unofficial, compromised form.

As you’d expect, P.T. on PC was due one more update before hitting 1.0, tightening the screws and finishing up the last bits of missing content, before Konami put a stop to it. What remains is still an incredible piece of work that is a more than worthy substitution for those like me, desperate for that one chance to walk down that hallway ourselves, to catch even a flickering remnant of the zeitgeist from years passed.

It’s a game worth remembering, not just because of the unceremonious nature in which it was pulled away from us, but because this odd little demo designed to be a premonition of things to come for Silent Hill ended up being its last breath. Through its legacy, it accidentally wrote a new final chapter for the franchise, one that I’m not convinced we’re done editing just yet.

It’s only appropriate that we get this one right. Horror’s always had a problem with endings.